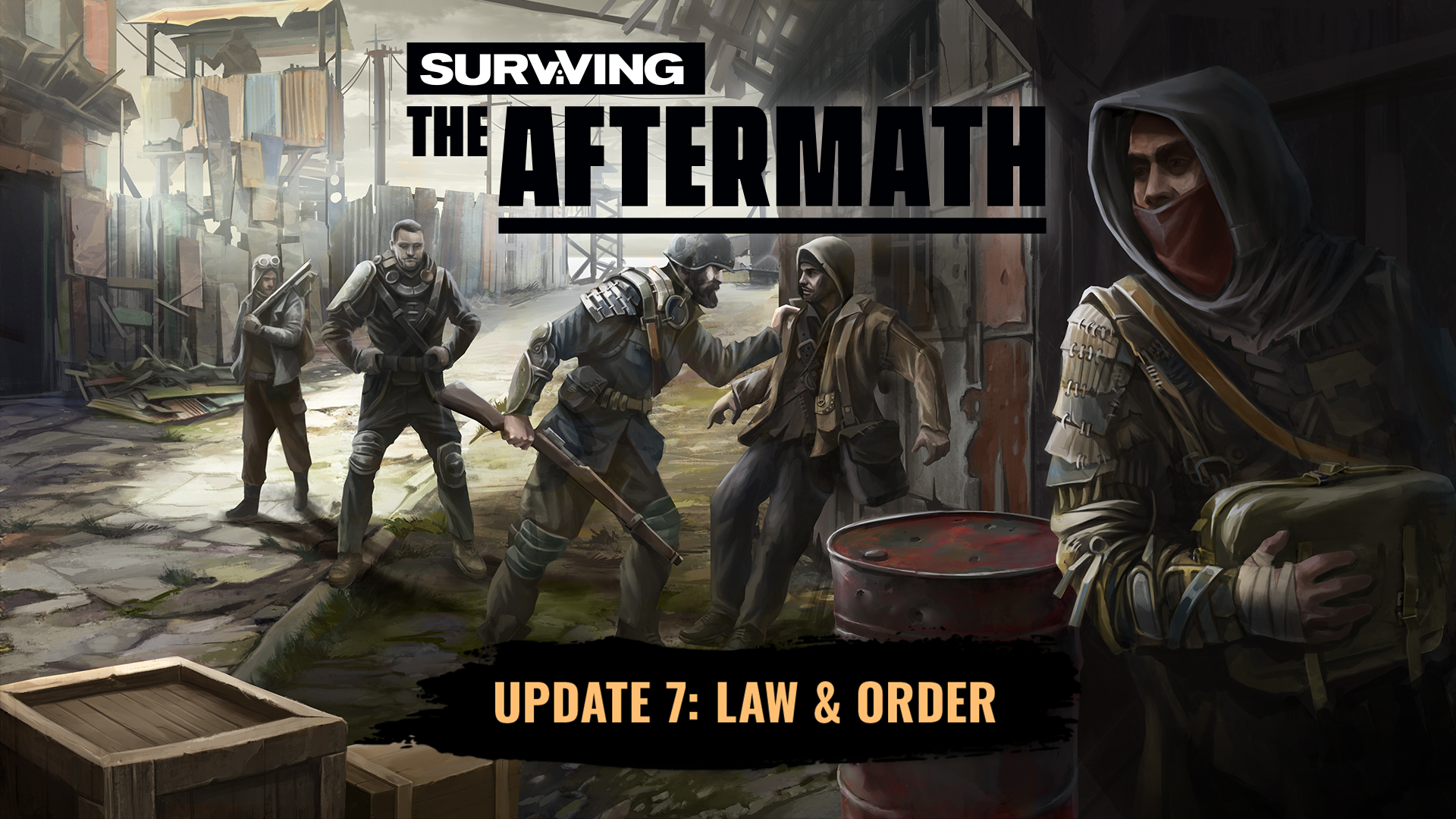 Attention, Survivors! We are receiving reports of criminal activity within your colony. We are therefore dispatching guards and gunsmiths to restore the rightful order of things, as established by the law!

This update features Malnutrition, Guards, Guards Posts, Hostile Colonists, and more. With this update, your game version should be 1.7.0.6441 on PC and 1.7.0.59 on Xbox. As always, if you have any feedback let us know!