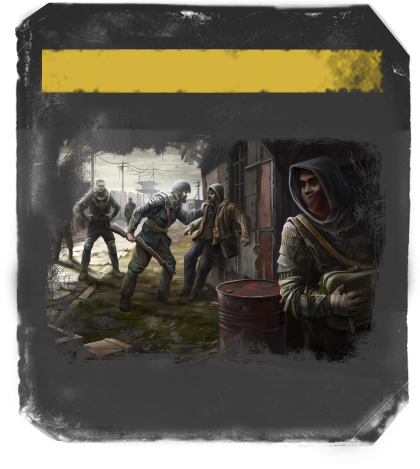 In this update we’re bringing more variety and consequences to how you treat your colonists. Malnutrition adds a new layer to what food you produce and serve to your colony. Guards and Guard posts give more options to deal with threats both outside and within your colony. Colonists may now turn hostile on you if their Happiness sinks to the bottom, prompting quick action from the well-equipped Guards.

Until now you’ve been able to feed your people with pretty much anything at hand. With the new nutrition system – something requested by the community –  meat, vegetables and other food must be served equally. One-sided diets result in malnutrition, a negative condition which takes a long time to cure. So tell the kids AND the adults to eat their veggies, crickets and fish! 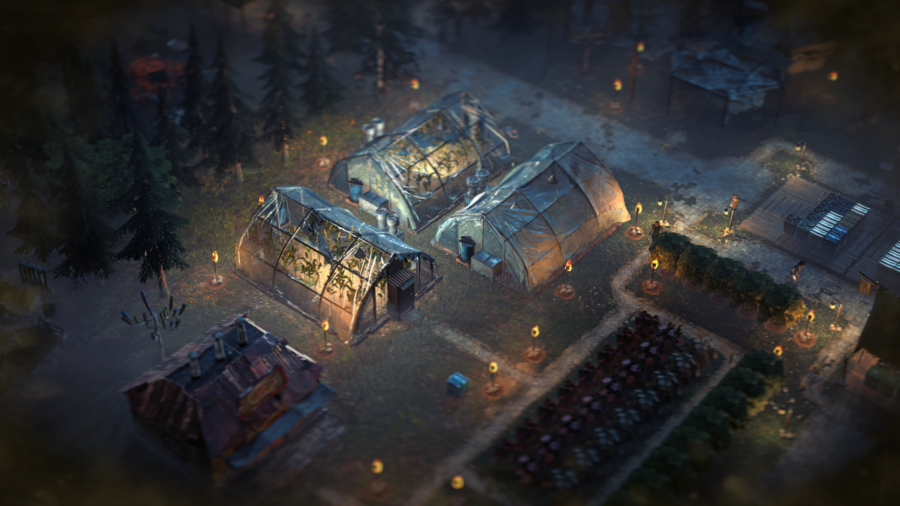 Thus far, Guards have been restricted to serving at the Gate. Now you can build Guard Posts to increase the number of colonists turned protectors. They’ll patrol around their post to deal with all sorts of threats from raging bears to bandits. The new Gunsmith can provide weapons for these Guards, greatly increasing their effectiveness. Be sure to stockpile plenty of Parts, as reliable firearms are hard to manufacture. You can also find these valuable guns from the World Map or trade for them with Societies. Guards will now visually switch into heavy protective gear to tell them apart from regular colonists. 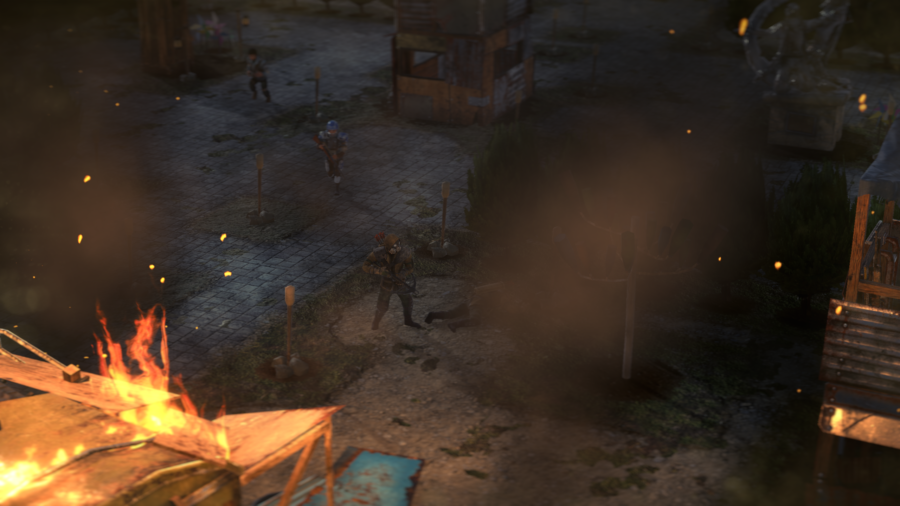 If and when things go rough, your people might start to unravel. Some might turn outright hostile on you, attacking colonists and buildings out of sheer desperation. Others can turn to dark thoughts and harm themselves. So keep an eye on colony Happiness and make sure people have buildings such as Memorials, Theaters or Arenas to spend their free time at. 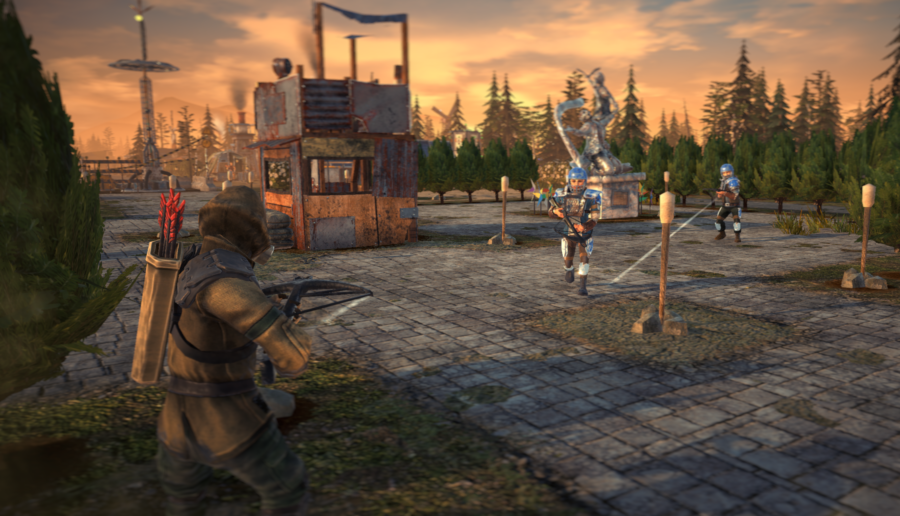 This time we got Venla, our QA-turned-designer in the interview, who has done a lot of groundwork for malnutrition, the new guards and hostile colonists plus lots of other features for the future.

I originally started in QA, but had mentioned in my original job application that I’m interested in Game Design. So a bit later I was asked to join the design team and I was delighted to oblige! I have since learnt that the most intriguing parts of game design are to plan, research and present ideas that affect the very core of the game. There’s never a dull moment and it’s astonishing to see your designs realized in the game by our wonderful team.

For this update I did groundwork on malnutrition, going through our current Food types and planning how they could be used in this. This involved lots of writing, mainly through creating early design documents on how colonists get malnourished and what happens to those suffering from it, for example. This has involved some creative categorizing so we don’t create superfoods able to satisfy all needs. The goal after all is to have the colony thrive when its people are supplied with varied and nutritious Food from different sources.

While planning our new Hostile colonists I got to do a lot of research on how guards behave, different crime systems and planning for future features. What’s currently in the game is just a small sample of this. Guard Post was one of few ideas which was implemented pretty much as it was originally designed. As a designer you have to get comfortable with many of the planned features being trimmed, streamlined or completely cut out. That’s why it’s important to have alternatives and options to choose from. This allows the Lead Designer and Tech Lead to pick and choose the best ones to go forward with.

In addition, many of the colonies and screenshots you might see on streams and elsewhere are my responsibility. I try to find unique and varied perspectives to each one to highlight different aspects of the game and what the colony might overall look like.

The event system is being expanded yet again – this time with certain results spawning wild beasts or bandits in the colony! So consider carefully what you choose. Some enemies will now start burning down your buildings, so deal with them quickly. Hostile units in melee should also clump up less and fighting bandits should last a bit longer to give you time to react. Event resource amounts have also been tweaked to scale better with the player’s stockpile so you should have more choices available. New events have been added especially to the early game to keep it fresh and interesting.

Other smaller improvements include limiting the way hostile units overlap during combat, increased wild animal visibility (goodbye black beetles on murky soil behind dark trees), colonist injuries from combat and so on. We’ve also redone the roads and now even the simple Dirt Road can be combined into bigger areas. Context-specific cursors, tooltips to the Tech Tree and Trade menu and better combat notifications (as requested by the community) should improve overall usability.