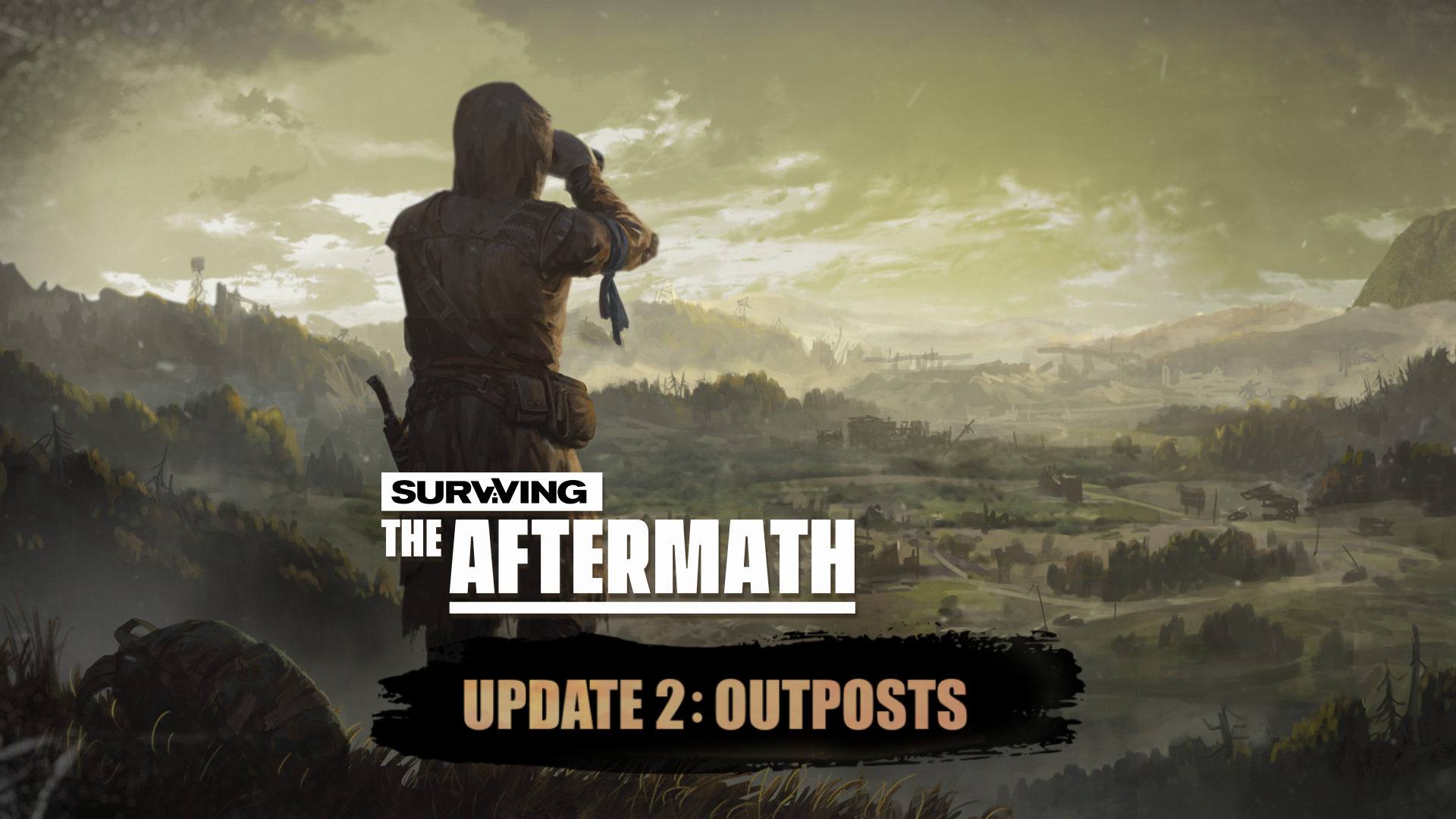 We just released a new update for Surviving the Aftermath, called “Expeditions”. This update’s highlights are Vehicles, a feature that was highly requested by our community, and there is a lot of new content for you to try out!