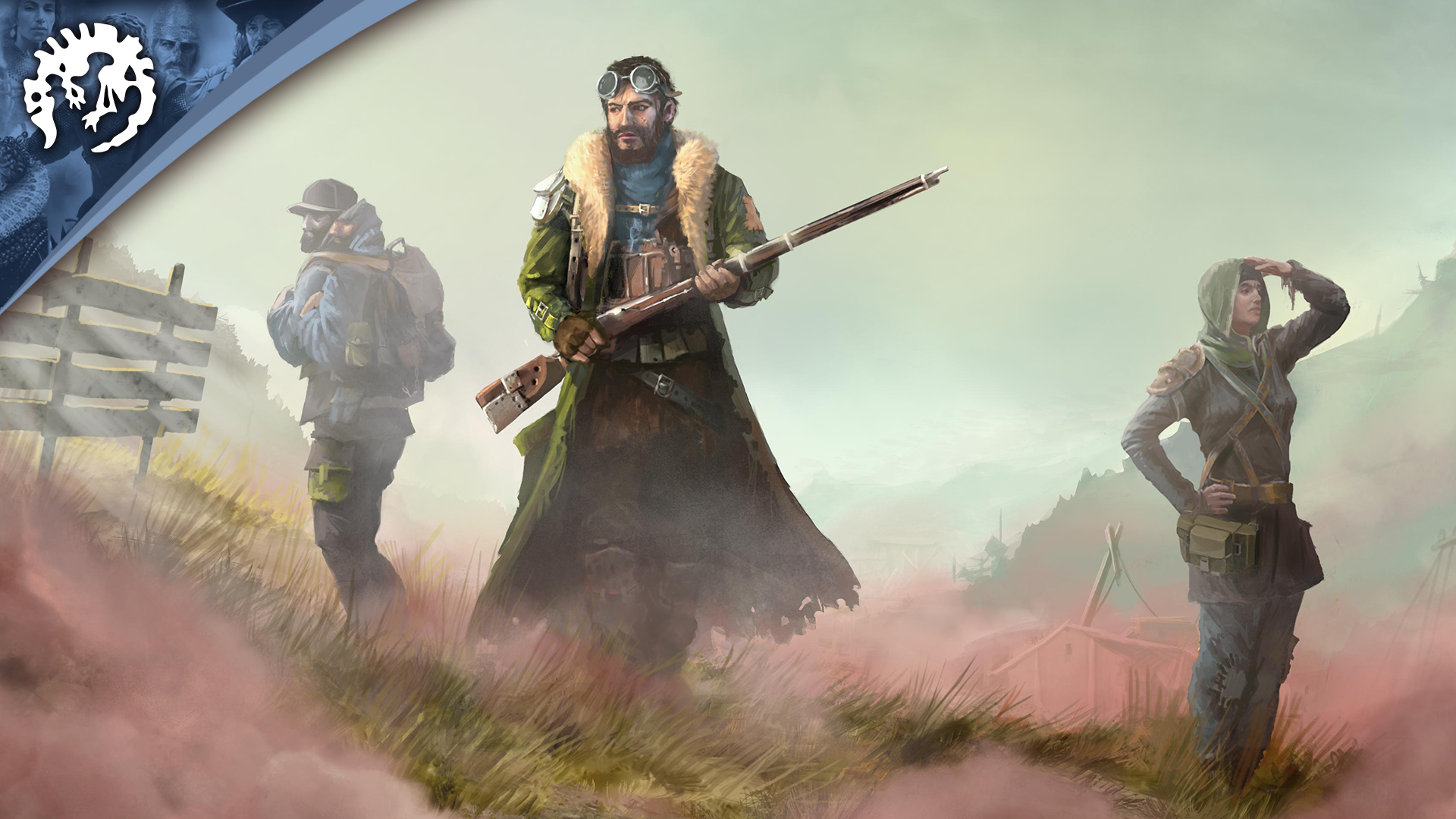 We just released an update for Surviving the Aftermath to address some of the reported issues we saw since the release of Update 10: Uncharted lands.