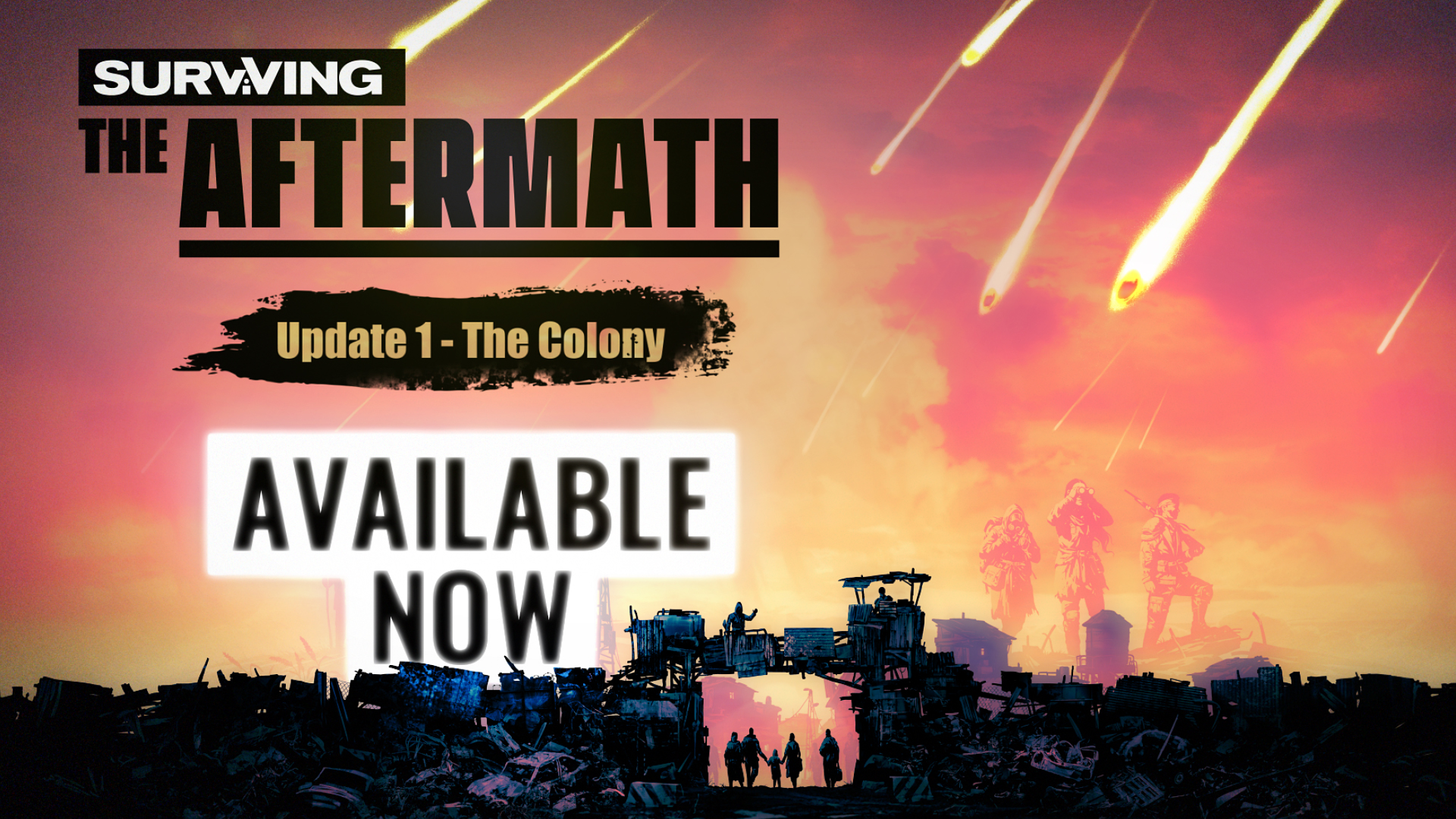 We just released the first update for Surviving the Aftermath, called The Colony! This update focuses on the Colony management aspect of the game – let us know what you think of the changes by using the in-game reporting tool.