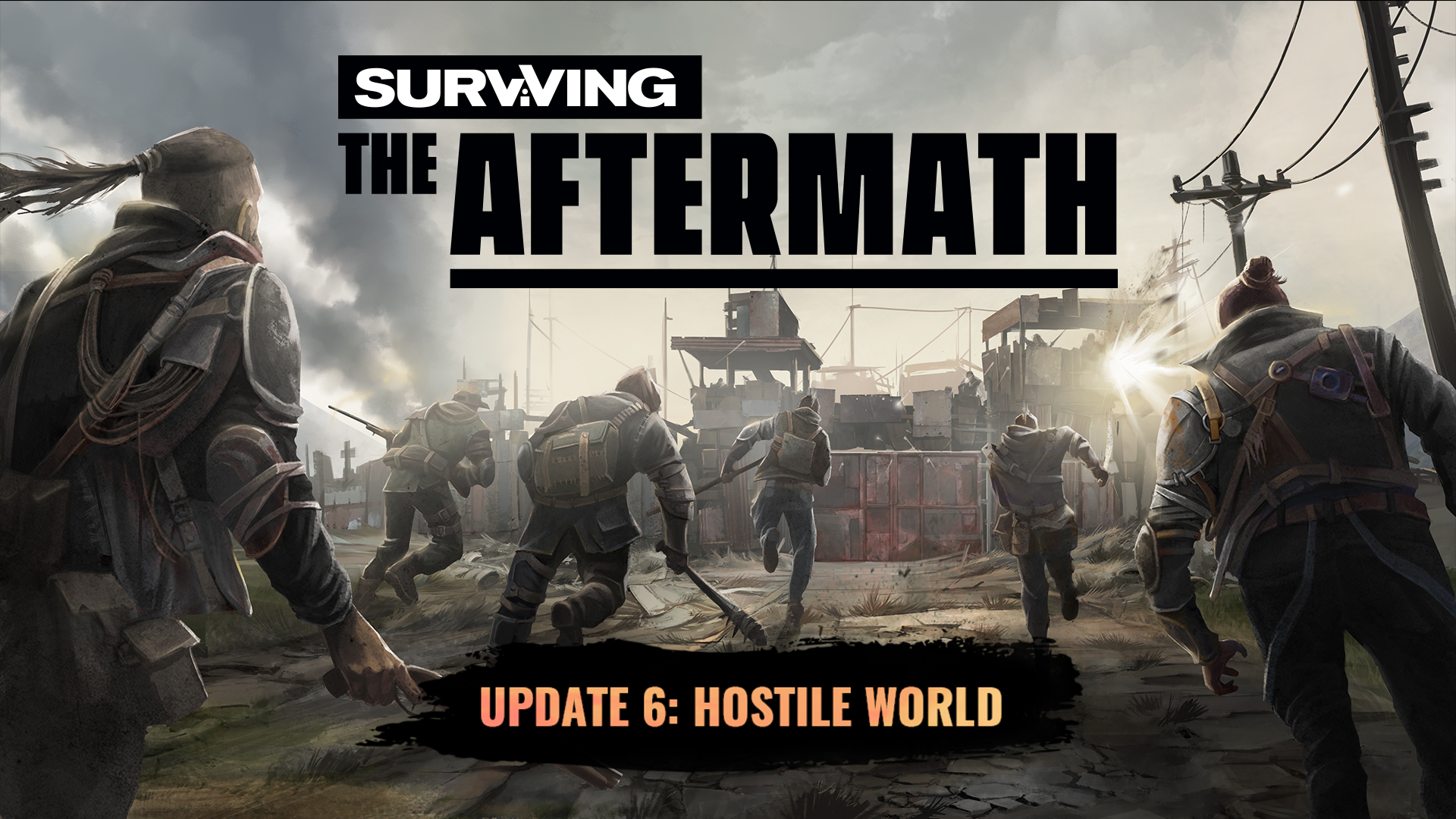 Hi there, survivors and thrivers! We have a small patch for you to tide you over until the next big one. This patch contains a few general fixes and balancing, for your gaming pleasure.