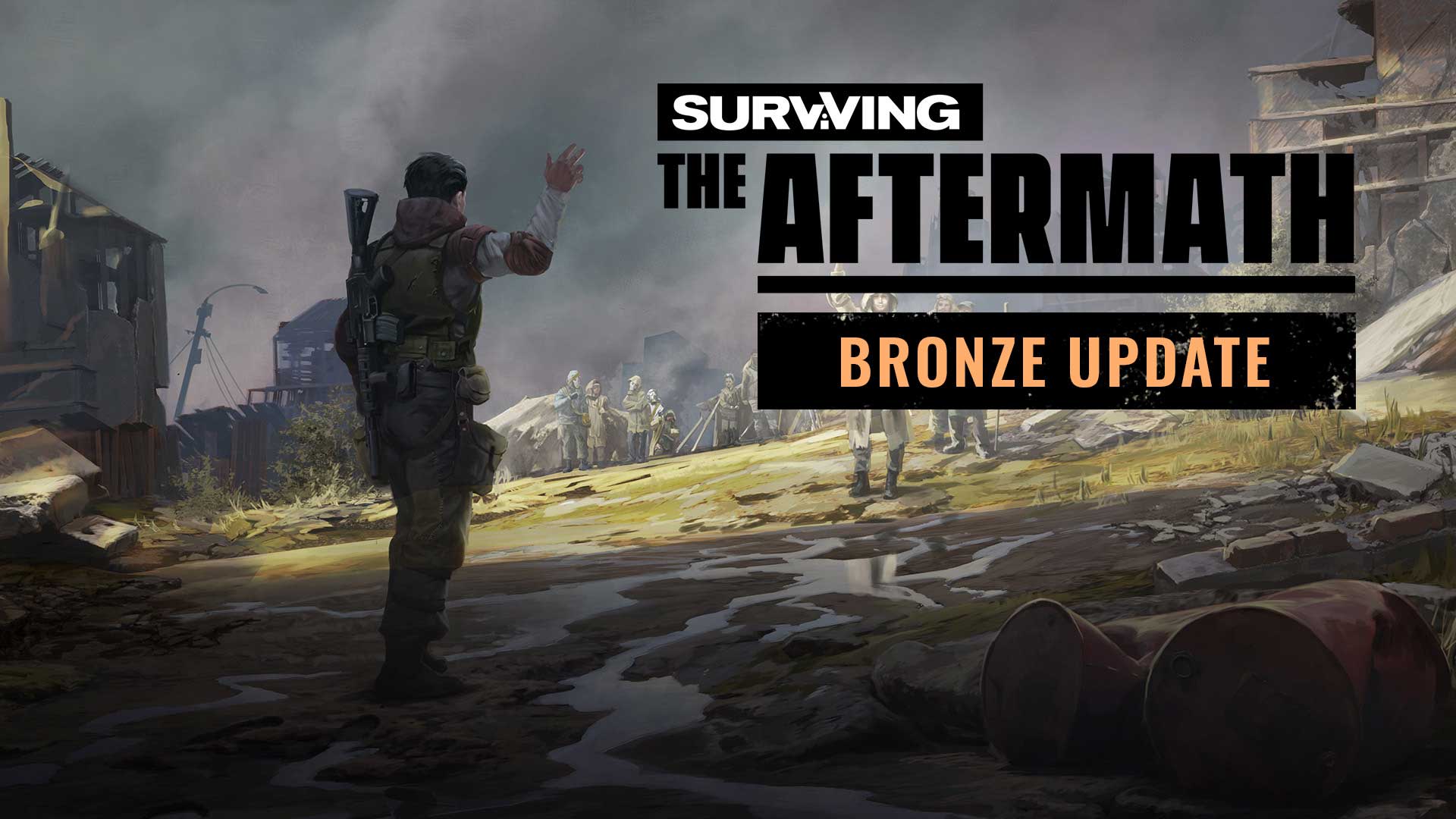 Due to the changes made in this update, previous saves can no longer be continued. You should receive a warning if you try to load an older save.

Colony generation has now been greatly improved for both the soil and the deposits around the colony.

The first version of the new Outpost functionality and Settlers have been implemented.

The population softcap has been increased by 50 colonists.

You can now select one Construction Zone in your colony and make it a priority to be built next.

Major improvements on the colony logistics have been implemented.

Al lot of updates have been done to the mods and mod support. Because of these updates, all mods created before the update will need to be updated before they will work with the game.