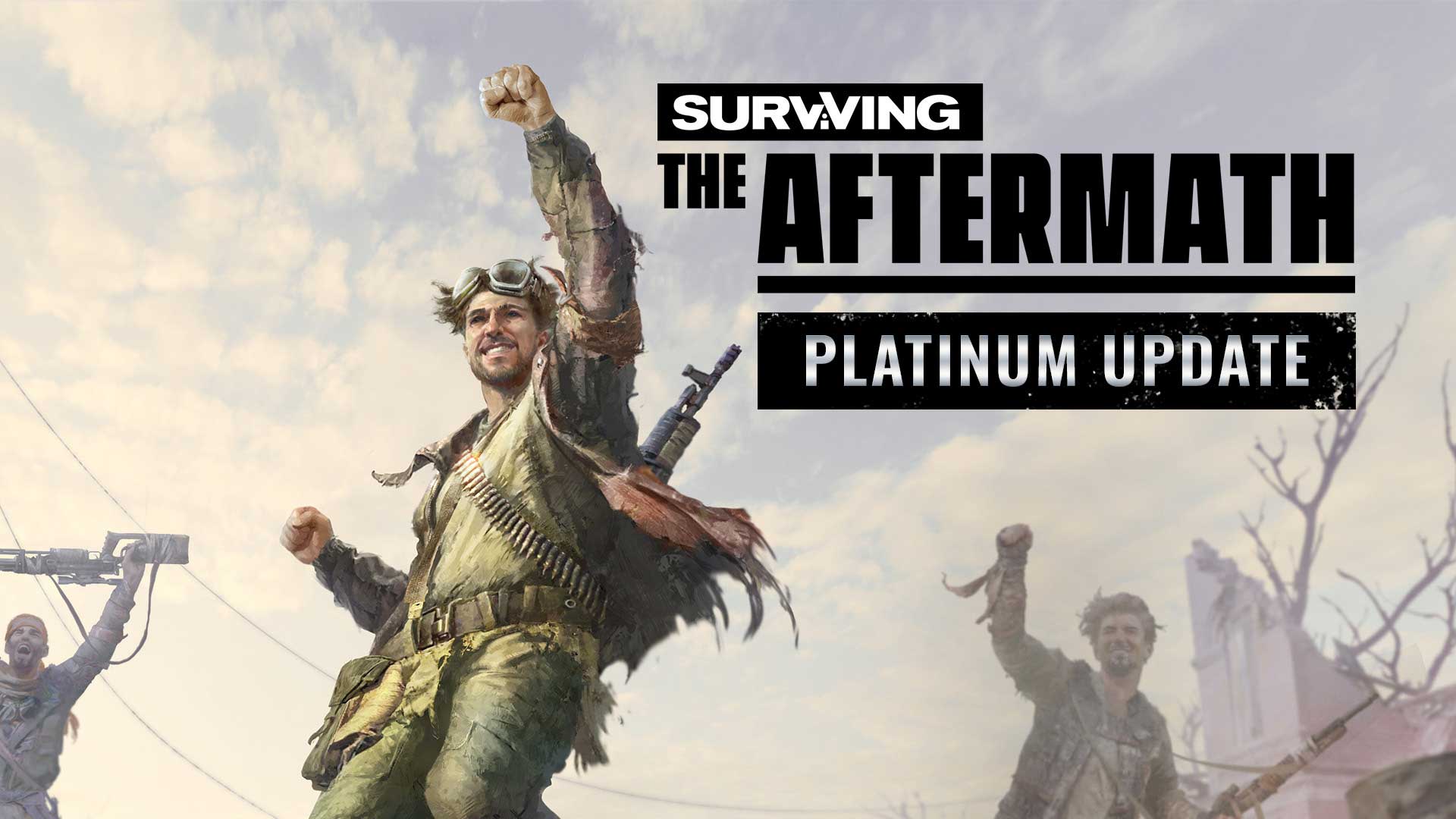 Due to the massive changes to the game in this update, your saves from previous updates will not work after updating the game!

Resource Outposts have also been added to the game.

With these massive changes to how resources are being used and produced in the game, we have also reworked the Tech Tree entirely.

The Happiness system of the game has also been completely reworked.

The scouting done on the World Map has been changed so that it will take time-based on the max Action Points of the Specialist performing the action.