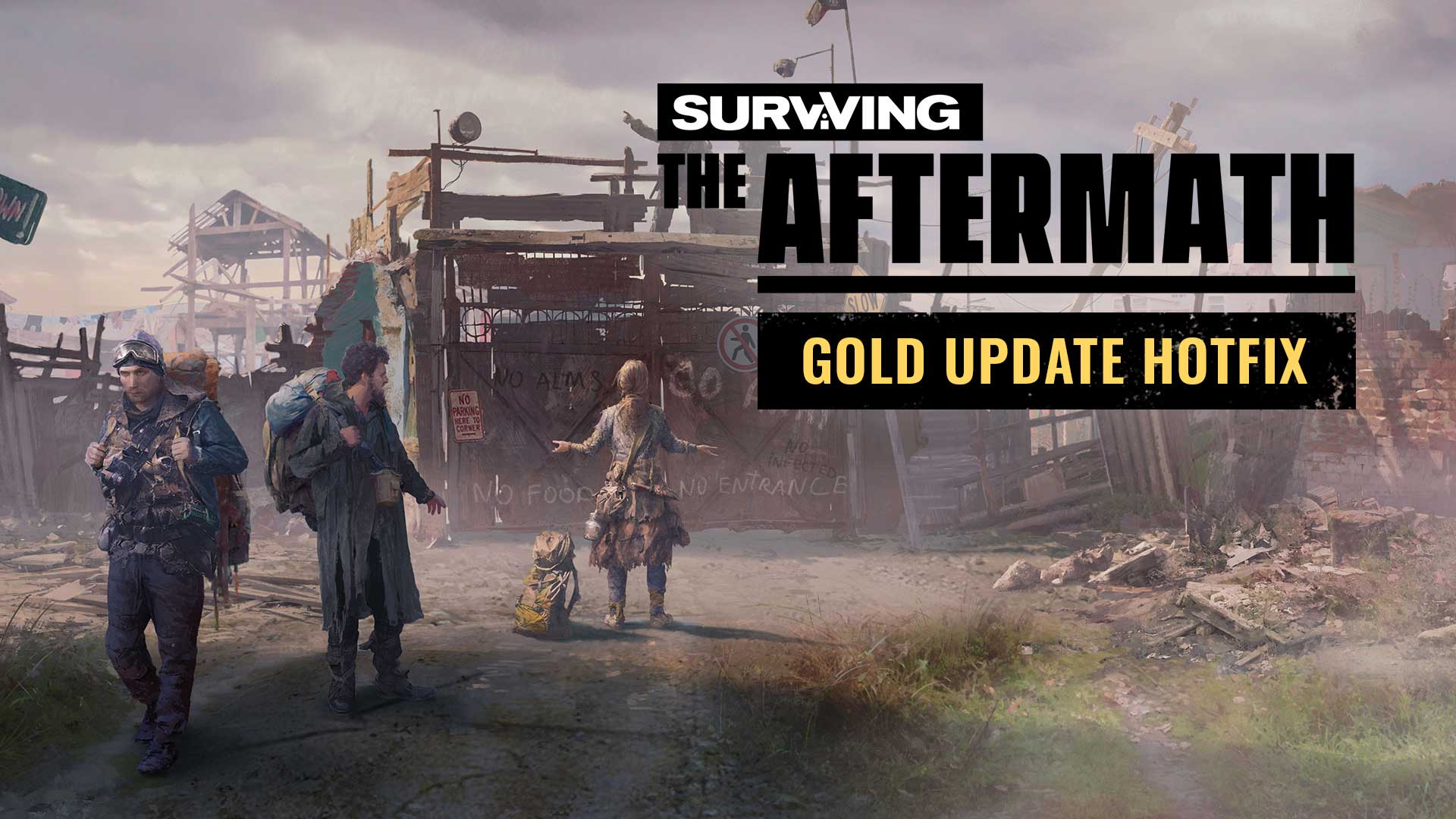 We’re currently performing an upgrade to some of our production environments, and we expect to be done around 15:00 CEST.
This will impact the Player Services for all our games, mainly preventing players from logging in to their Paradox accounts.

More specifically, the following services will be unavailable during the downtime:

Thanks again for your patience!