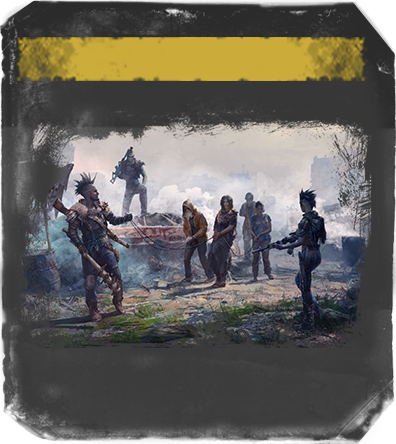 Today we’re going to bring to you Enhancement Patch #4, which focuses on the colonists task system and gatekeeper improvements. It also introduces a brand new Milestone and Prestige system.

It’s the first update planned for a new line of patches based on your feedback and suggestions. As always, we are grateful for your continuous support!

Milestones have been added to the game.

A complete overhaul of the Colonist AI task system has been performed.

The Gatekeeper system has also been redone.

Another batch of building upgrades has been added.

Bandit controlled sectors must now be cleared in order to walk past the sector.

The Specialist Menu has been updated.

Other performance improvements have also been implemented.