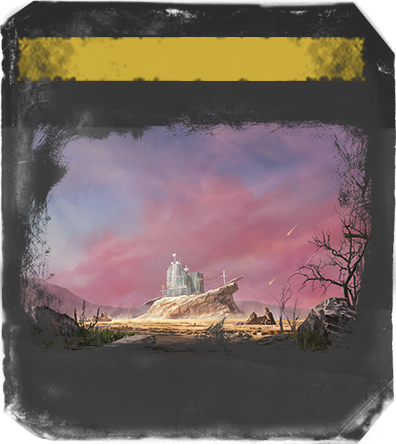 Our Enhancement Patch #2 is available now! It includes a variety of bug fixes and 5 brand new quests.

Stay safe and play games. See you in the Aftermath!