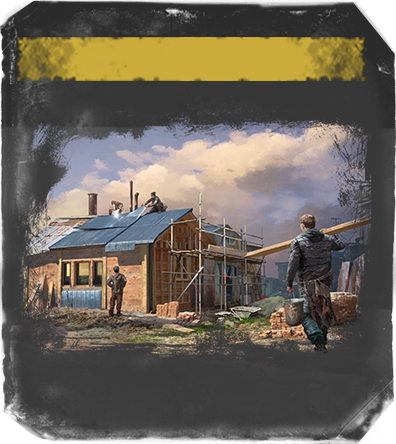 As mentioned earlier this month, we’re going to start implementing our additional Enhancement Patches. Those updates won’t bring big new content drops as our usual monthly releases so far, but they’re still going to improve or expand many features.

The good news is… the first Enhancement Patch is right behind the corner! It introduces building upgrades as a way to boost or specialize your colony buildings to your linking. We’ve also reworked the Tech Tree, differentiating various crops and insects better and more.

Be advised that due to changes to the core mechanics of the game, any save files created with an older version of the game will not work after this update. You should see a warning pop up when you try and load an older save.

Added the first batch of building upgrades, unlockable from the Tech Tree.

Unlocking the tech will add a button to the specific building that says “Upgrade”.

New building upgrades include but are not limited to the following:

Tech Tree has been redone with a completely new category and new techs added.