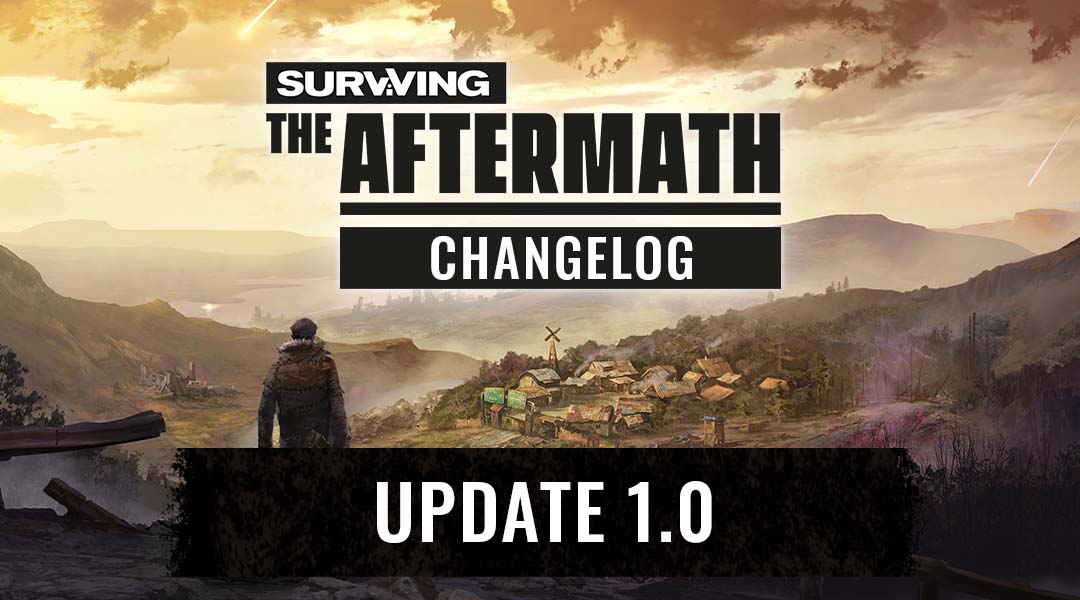 Gate Combat has been reintroduced to the game.

Added voiceovers to the game.

Added a new intro and entry videos and a new Main Menu background to the game.

The Malnutrition system has been reworked.

A complete rework of the Help menu.

Reworked how colonists working in buildings that produce resources from other resources work if there are more than one colonist working.

The Pregame selection screens have been reworked.

Added the ability to move around the colony while the Overlay Menu is open.

Changes and fixes listed below will be available with Update 1.0 only on PC on November 16th. We will release an extra console patch, which will bring them also to PlayStation, Xbox, and Switch players. More info will come soon! Thank you for your patience.